“People need to hear music that makes them happy, especially nowadays. Your music does that!”
Conductor Dirk Brossé and Marc Matthys go back a long way. When Dirk suggested to collaborate and perform an entire program of Marc’s music, the ball started rolling.
Classical, jazz and cross-over repertoire was chosen, an entire network of musician friends and family were contacted, the hall was booked, support of the government secured. Now all that remains is the full livestream preparation…and your attendance!

All music is written and arranged by Marc 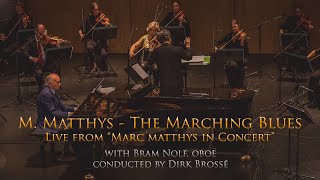 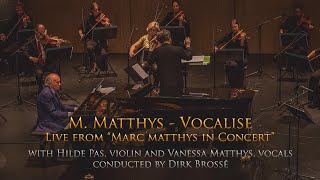 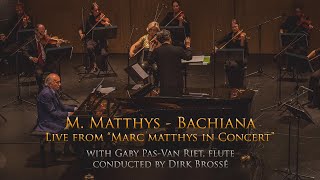 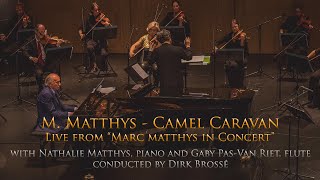 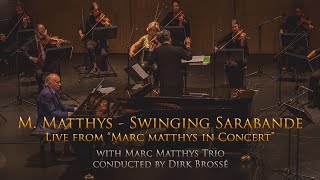 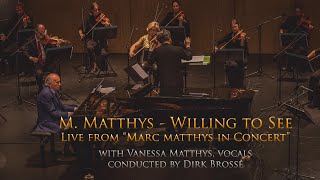 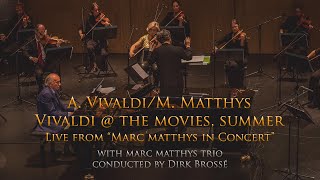 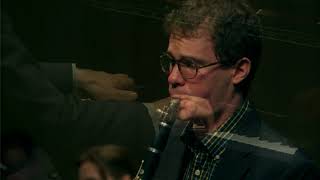 All original music and arrangements are available for purchase. Feel free to inquire here